A few years ago, I came across Typealyzer: a project to try and detect an author’s personality type from the text they wrote. It seems to be closed now, but at the time my blog was fairly new and I thought it would be fun to try.

It decided the author (that’s me!) was of type INTP - The Thinkers. This is actually the type I always get in online personality tests, and I recognise that large parts of the descriptions written about it apply to me. It even lists Computer Programmer as one of my suggested satisfying careers.

When it came to the blog, this was the part that rang most true:

Their ability to grasp complexity may also lead them to provide overly detailed explanations of simple ideas, and listeners may judge that the INTP makes things more difficult than they need to be. To the INTPs’ mind, they are presenting all the relevant information or trying to crystallize the concept as clearly as possible.

It was just meant to be a fun post - honest!

I was reminded of this by my last post: Are software developers scared of the sun?

It started off - like so many of my posts do - with a simple idea. A simple idea that had languished in draft for years. I remembered it while out jogging, and thought it would be under 1,000 words and just a bit of fun to enliven lockdown.

As it turned out, it made me ponder again my relationship with software development and ended up over 3,000 words. And even that was after cutting large sections which went in a different direction and may later make another post. It was definitely an interesting post to write - just a long way from what I thought it would be.

So yes, it can be a frustration: I go to write something simple, I look away for a moment, and suddenly it’s 2,000 words. OK, in practice it’s more like “Why is this simple idea taking so long to write?  Oh, maybe it’s the fact that it got to 3,000 words and is only halfway there”.

Then the spark dies or another idea seems more urgent and the post sits in draft for months or years. Right now, I have a higher word count for 2021 in official drafts than in published posts. Official drafts being actual posts which were intended for publication and then set aside or abandoned.

I find this even more when writing an argumentative post: I can feel like I have to cover every possible scenario and rebuttal. Which means going into it in exhaustive detail to try and make a water-tight case. And, like the INTP description says, I’m just trying to present all the relevant information (as I see it).

However, when I read that same post a year later I know that I’ll often find it far too pedantic. So I’d certainly sympathise if my readers feel the same. And I also know that, despite my care, someone with a completely different perspective can ask one simple question that hasn’t even occurred to me and then I’ve got to start all over again.

The truth is that I don’t really write argumentative posts to persuade others (particularly when the topic is religion). I hope that readers can learn something and that it makes them think, but there’s no “Here’s how to definitively re-align your worldview in one easy blog post”. I do want such posts to be logical and reasoned to the best of my ability (though I’m aware I have blind spots). And thinking about what might persuade a hypothetical reader is a useful discipline: I can’t make the same assumptions about what we have in common that I might make when discussing with a friend or family member.

As much as anything I write the posts to help me understand. This helps me in real life discussions, because I know I’ve gone through it in detail and have reasons for what I believe. There too I don’t need to win the argument or persuade others they’re wrong - just recognise which of their objections I’ve already considered and which are new to me. It’s not a particular goal to make family and friends come to the same realisations as me. It means I can (hopefully) be less obsessive and detail oriented in real life discussions because I’ve been detailed here.

If people who think it their duty to change me want to know the full argument, well, they’re welcome to find it on my blog. But I don’t want to force it on them.

Getting the stamp of approval

One final thing I noticed in Typealyzer’s INTP description was its list of Notable INTPs:

In an incredibly logical leap worthy of this blog’s personality: 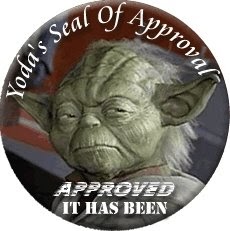 That’s right: Yoda approved, this blog is. Question it, you can not.

Though maybe I’d prefer the blog to be approved by Baby Yoda. Or even perhaps Baby Groot: Maybe that retroactively cancels the blog’s INTP membership 😛. But at least I had fun writing the post. You know what they say: 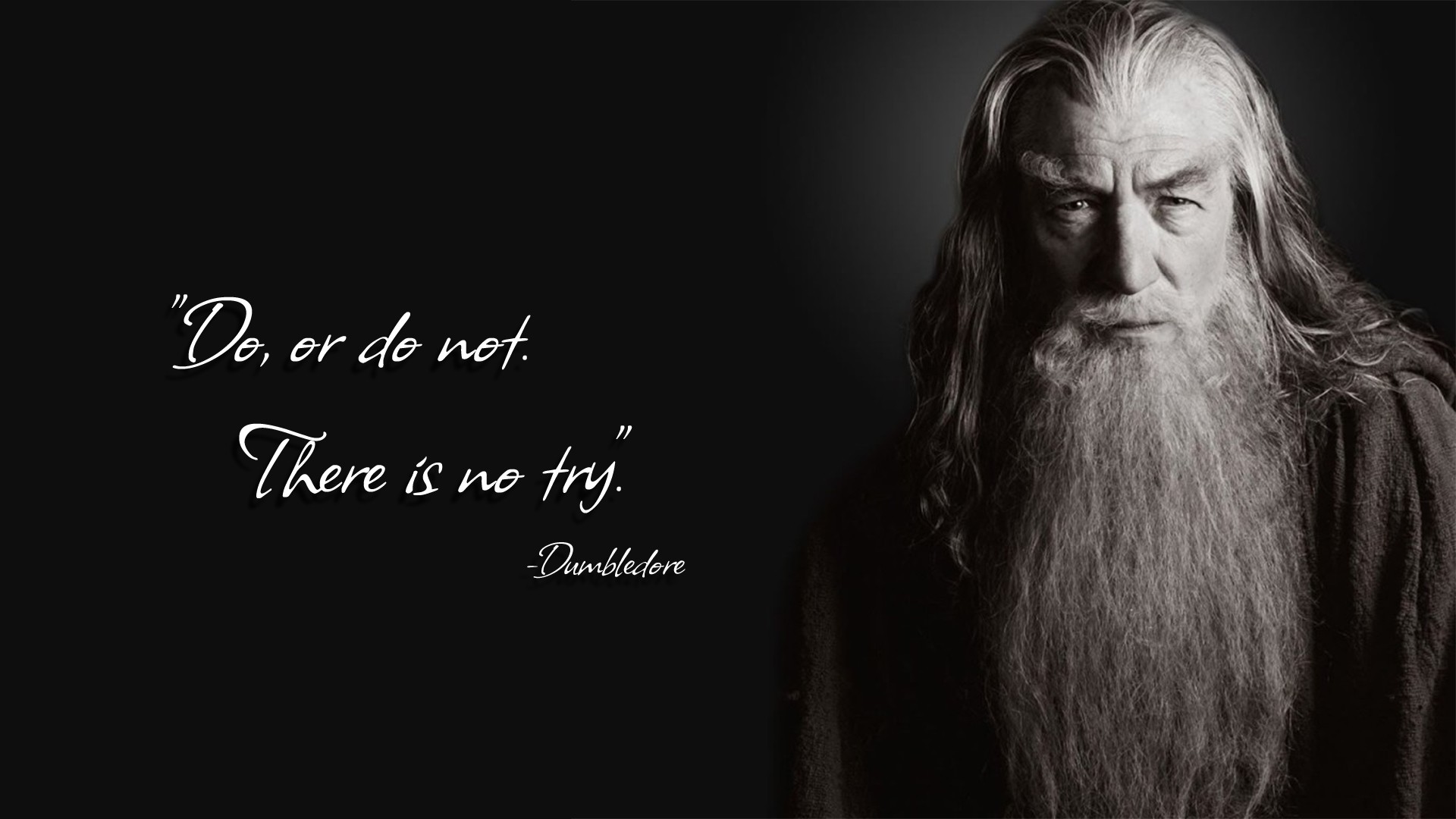 I don’t know how good Typealyzer’s analysis was generally, but when I ran it on this blog I thought the assessment captured the blog’s strengths and weaknesses well. I’m happy for the blog to be a thinking blog, since keeping it going makes me think and better understand myself and the world I live in. And if that means the posts are few and long and more difficult than they need to be, well, that’s just the way it is.